Beirut and Byblos competed in the final of the tournament, organised by Sports Mania UAE and under the supervision of Dubai Sports Council and UAE Basketball Federation.

In a thrilling game hosted at Al Wasl Sports Club, both teams fought until the last minute of the game. Team Beirut managed to snatch a three point win over Byblos with a final score 83 – 80. Both teams showed great basketball level, high team spirit & sportsmanship. 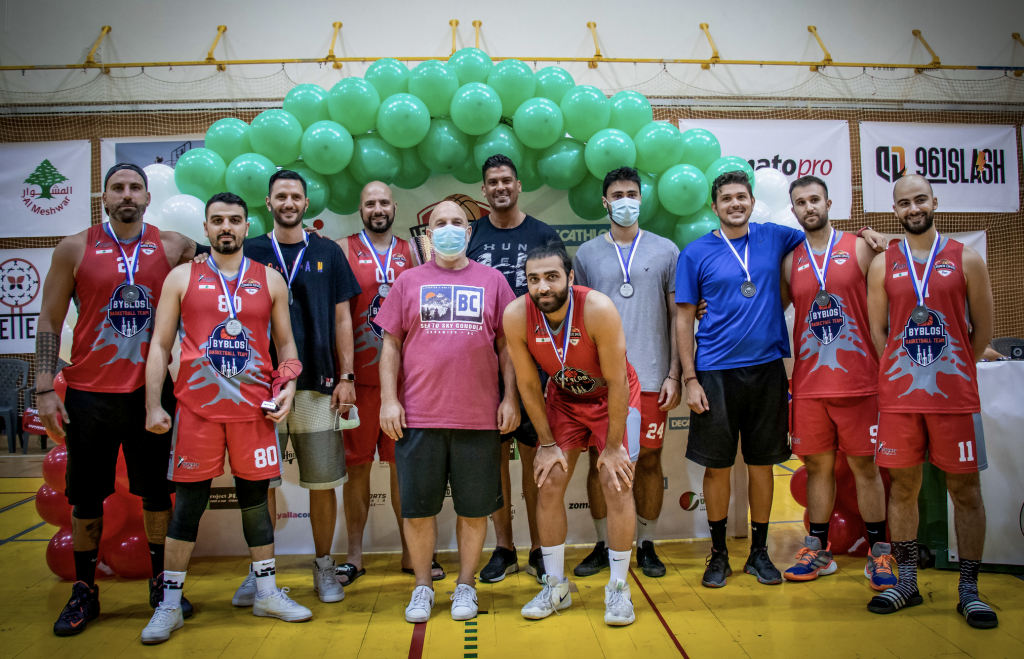 Second Place: Byblos were the runners up