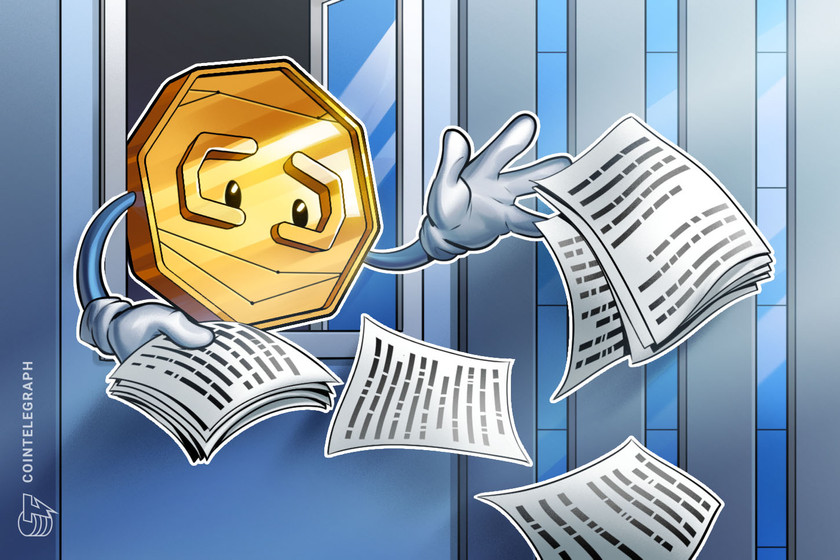 Nebraska lawmakers are moving forward with an initiative that would allow state banks to offer cryptocurrency services.

State Senators favored the measure through the first of three required votes in the legislature, with 39 lawmakers voting to advance the bill for enrollment and initial review on Sunday.

Introduced by Republican Mike Flood in January, Legislature bill 649 aims to adopt the Nebraska Financial Innovation Act and create digital asset depository institutions as well as provide for charter, operation, supervision and regulation of such institutions.

The initiative would reportedly make Nebraska the second state in the United States to set up a formal charter for cryptocurrency-powered banks, allowing them to facilitate crypto transactions. Wyoming was the first state to do so, chartering its first cryptobank in September 2020.

Senator Flood said that he introduced the bill after talking with an entrepreneur friend who decided to move into the cryptocurrency industry in Wyoming. Flood said that Nebraska has an opportunity to become an early adopter of cryptocurrencies with the measure, which could help it benefit from technology and finance jobs. “This is a once in a lifetime opportunity not only for my district, but the state of Nebraska,” he said.

Some lawmakers questioned whether it was right for the state to move into crypto, expressing skepticism about consequences of the measure. “This bill is not anywhere close to being in a form where it could pass,” Senator Steve Erdman reportedly said.

As previously reported by Cointelegraph, Flood originally initiated two crypto-related bills, one of which outlines requirements for banks providing custodial services, providing classifications of digital assets and related technology like smart contracts and private keys. The regulatory initiative has not moved forward since a related hearing in February.