Wings for Life World Run 2021 confirmed for Sunday 9th May

The eighth edition of the global charity event, Wings for Life World Run, has been confirmed for Sunday May 9, 2021.

“We’re delighted to confirm the Wings for Life World Run 2021,” said Colin Jackson, a former Olympic medalist in the 110m hurdles for the United Kingdom. “Thanks to our app, we’re going to be completely independent of newest developments. We’ve got a software that we’ve been continuously developing for five years now. So for us, a virtual run isn’t new territory at all.”

It has been possible to participate in the Wings for Life World Run with an app since 2015. In addition to live tracking or measuring distances to the Catcher Car, there are also social media sharing functions and an audio experience designed to inform, entertain and motivate participants in real time. In addition to the app run, there will be an opportunity to participate in 12 flagship runs that will be spread around the world next year. 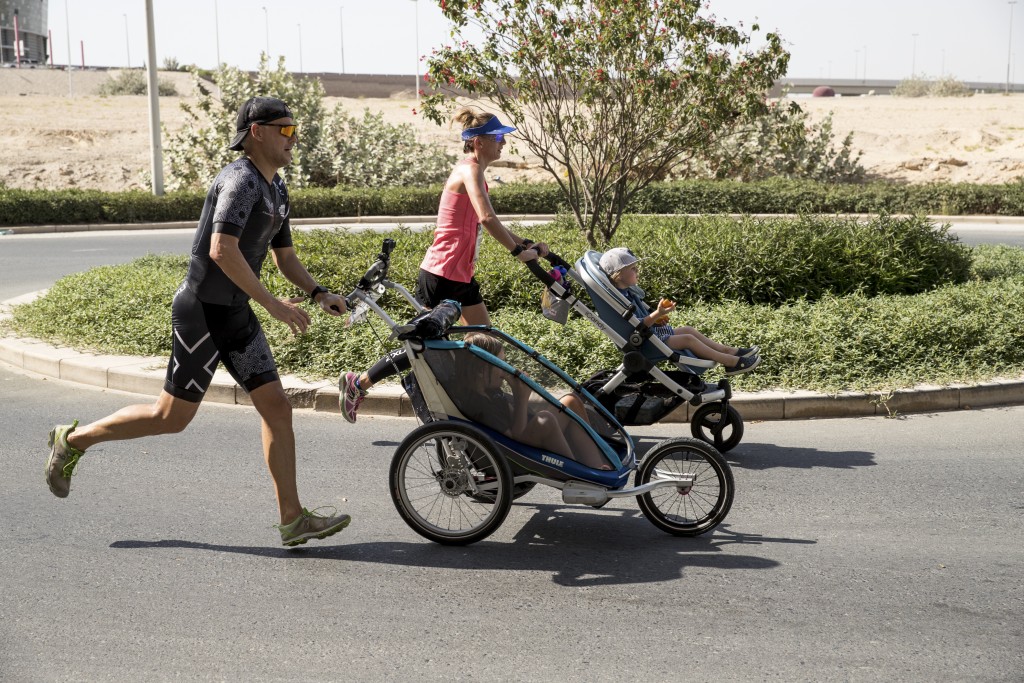 Open call: Runners of all abilities can take part

Since 2014, the Wings for Life World Run community has been running together every year in May for those less fortunate than themselves. The entry fees for the event help to support the Wings for Life Foundation with their goal of making spinal cord injury curable. The movement has been getting bigger every year, so far, a grand total of 700,000 participants from 195 nations have registered for the runs and they have run a total of 7 million kilometers while raising almost 30 million euros to Wings for Life. “The support we receive is just phenomenal. The Wings for Life World Run is an important event for our foundation. In these times of isolation, we’re delighted to unite people all around the world again in 2021 to run together for the good cause,” says Anita Gerhardter, CEO Wings for Life Foundation.

In the Wings for Life World Run, all runners and wheelchair users start at exactly the same time at 11 am UTC. So in Berlin the run will start at 1 pm, in Tokyo its 10pm and in New York 7 am. Another unique aspect to the event – you run as long as you can. And not towards a predetermined finish line. How does that work? 30 minutes after the starting gun is fired, a Catcher Car starts moving and chasing down the participants. It gradually picks up speed and catches one participant after another participant until the winner is left standing alone. For those caught by the Catcher Car the race is then successfully completed. In 2020 the global winner was able to run a total of 69.92 kilometers or 4 hours and 12 minutes before getting caught.

It doesn’t matter if you plan to run 5 kilometers, 10 kilometers, a half marathon, marathon or even further: Many runners and wheelchair users rise to new heights thanks to the special format. Many end up setting personal best performances but that’s not what counts the most: everyone is a finisher at the Wings for Life World Run. And the starting field is more colourful than in almost any other run. It ranges from world class athletes to beginners, from 18-year-olds to 80-year-olds, from runners to wheelchair riders: they are all out there on the track together for a good cause. That aspect may be what motivates such a large number of participants to take part with such joy year after year – along with the fact that 100% of all entry fees are devoted for spinal cord research.

Register now for the Wings for Life World Run on May 9, 2021 at www.wingsforlifeworldrun.com